Posted in Google,PPC,SEO and Content
On 29 May 2020
By Tom Williams

ClickThrough's resident SEO Nostradamus, Tom Williams, has sifted through the most important and interesting search engine optimisation news of the week to create this week's Espresso-shot of SERPs-related updates.

In this weeks SEO news roundup, we will be taking you through Google’s announcement on the new Page Experience Update due to launch in 2021, discussing the fact that Google confirmed the local ranking volatility during May was in fact a bug which has now been fixed and we’ll also be going 'back to the future' to 2010 to see what Matt Cutts predicted on how search would work in 2020 to see whether he was correct!

Yesterday, Google announced a new ranking algorithm that is designed to establish how users interact with a web page and whether the experience is positive. When this update launches in 2021, if Google thinks your users will have a negative experience on your website, they may choose to not rank you as high in the search results.

So, what is the criteria being used to judge page experience? Well, Google have created a detailed developer document on the criteria but in short, elements such as whether the page loads quickly, the presence of intrusive ads, if it’s mobile friendly and if the content jumps around the page are included within the criteria.

Several existing ranking factors are involved within this too such as the Page Speed Update, HTTPS Ranking Boost, Intrusive Interstitials Penalty amongst others. However, Google has been refining metrics around speed and usability for this update and these are what Google calls Core Web Vitals.

These Core Web Vitals are user-centred metrics that provide details on a pages load time, stability and interactivity as it loads. 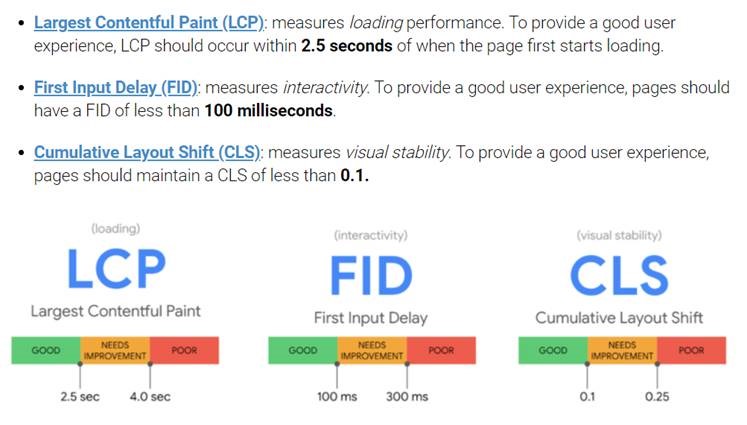 Putting this all together provides the following picture for how this new update will work: 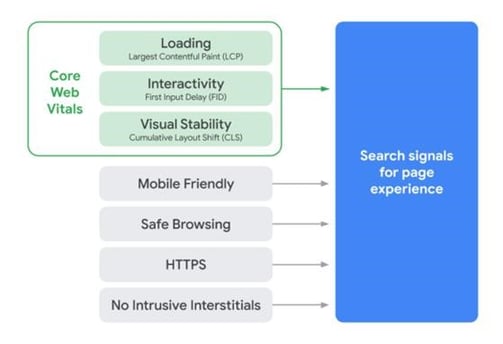 We don’t know just yet how big this update is going to be but what we do know is that Google will give us around 6 months notice before it is launched. In fact, they are already giving us the heads up way in advance which is nice of them, so thanks Google!

You can find more information on this update here. Let us know your thoughts by tweeting @clickthrough.

Confirmed: May Local Ranking Volatility was a Bug

Back in early May, there was a lot of chatter within the industry around local ranking volatility which prompted many questions aimed at Google to shed light on this. Google did comment by saying there had been no local ranking update which left many people confused!

However, yesterday Danny Sulivan replied to his tweet from early May to confirm it was in fact a bug: 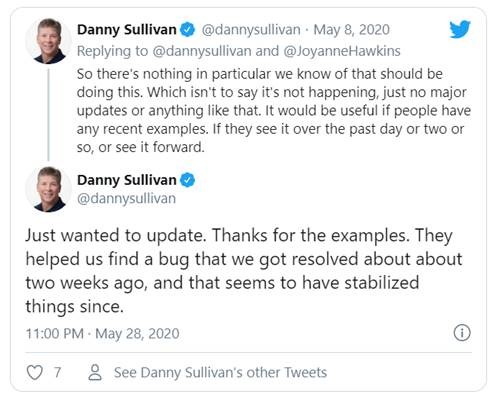 Amongst our own clients, we had seen many local ranking fluctuations at the start of May and we weren’t alone! The bug has now been fixed so hopefully things will return to normal.

This is one of those cases where the SEO community helped Google find a bug, allowing them to fix the bug and make things better. This just proves the fact that Google does make mistakes but is quick to take feedback on board, investigate and fix any problems.

Earlier on, we mentioned Googles announcement around the Page Experience Update that will launch in 2021. It seems in line with this, Google has updated their PageSpeed Insights tool to now include Core Web Vitals, which if you remember is going to make up some of the criteria for this new ranking algorithm.

Along with updating the PageSpeed Insights tool, Google has also made amendments to Search Console by replacing the speed report with Core Web Vitals:

Within the PageSpeed Insights tool specifically, there is a blue badge shown next to each element that is a core web vital, like so: 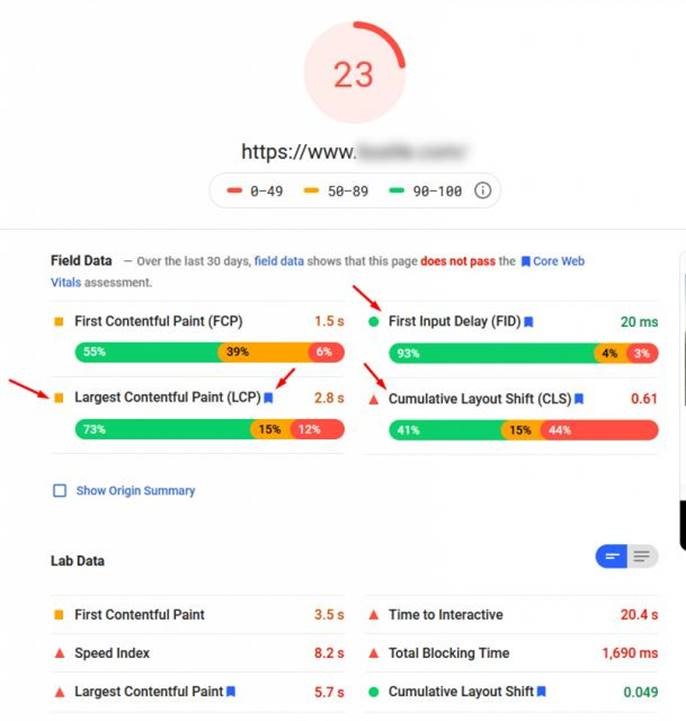 So it appears Google is already providing webmasters with the necessary metrics to identify whether improvements need to be made before the Page Experience Update goes live in 2021.

May’s Core Update: Drop in Quality within the Search Results?

Many people within the world of SEO have been complaining over the last few weeks about the quality of listings being shown within the search results. It appears as though SEOs are blaming May’s core update for the drop in quality being surfaced within the SERPs.

“Has google search gotten less accurate in anyone else’s opinion? In the sense that I’ll google something and often have to go to the second page to find the result to get past what look like ads. Even Wikipedia is often on the second page instead of the first result now?”

There are also plenty of comments about Pinterest seemingly taking over for certain queries:

Barry Schwartz (Founder of Search Engine Roundtable) posted a poll via Twitter and the results are that most people believe the quality has dropped since early May:

We’d be intrigued to know if you’ve spotted a drop in quality, let us know by tweeting us @clickthrough.

We are now taking you on a trip in our time machine, back to April 2010 when Matt Cutts (previously worked as part of the search quality team at Google) predicted how search would work in 2020. Let’s take a look at his predictions and whether he was correct or not!

Here are his predictions and the verdict on whether he was correct:

Point number 4 is the only prediction that didn’t take off as Matt Cutts expected. A post from 2018 detailed how personalised search results are very light - https://www.seroundtable.com/google-personalized-search-is-very-light-25745.html

It’s always interesting to re-visit predictions that people made in the past and we hope you also found it interesting!

That brings us to the end of this weeks news! We hope you’ve enjoyed reading about everything happening within the world of SEO and if you have any questions, feel free to tweet me - @tommy_iv - or get in touch!