Posted in Digital Marketing,SEO and Content
On 11 Jun 2020
By Tom Williams

Tom Williams is back with another roundup of the latest stories from the world of SEO. Find out more about Google's annual webspam report, how SEMRush have responded to criticism of their guest blogging service, and what you can do to prevent Google's featured snippet scroll.

We have another bumper edition of SEO news for you this week. Google has released their annual webspam report, SEMRush drops their paid guest blogging service after scrutiny, and did you know that you can prevent Google’s featured snippet scroll functionality?

It’s that time of the year again when Google release their annual webspam report, and it always intrigues me to see the numbers!

Google revealed that more than 25 billion spammy pages are discovered every day. Alongside their annual report, Google have published a post on why it is important to ensure spam is kept out of the search results.

Let’s dive into some of the figures from the report:

It’s always good to see the detail on exactly what Google have been doing to reduce spam within the search results!

Within last week’s SEO roundup, I spoke about a new featured snippet functionality that has now been launched. This is where users click onto a featured snippet and they are dynamically taken to wherever the text is on the page.

Using the following guide, you can force the page to load at the top which will stop the browser from scrolling to the text featured within the search results. However, some webmasters were concerned that this may impact whether they would still retain their featured snippet position. Danny Sullivan has replied to someone on Twitter to say that this isn’t the case. Preventing the scrolling feature has no impact at all on who is selected for the featured snippet position. 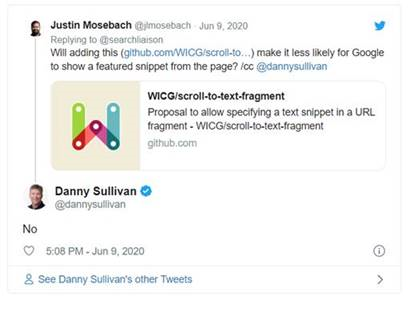 There are more discussions happening around this on Twitter, but what do you think? Are you a fan of this functionality? Let us know by tweeting @clickthrough.

As mentioned in last week’s SEO roundup, SEMRush has begun selling links – something that is against Googles webmaster guidelines.

After much scrutiny from Google and SEOs in general, SEMRush have dropped their paid guest blogging service. This was the page where a user could purchase such links that have since been removed: 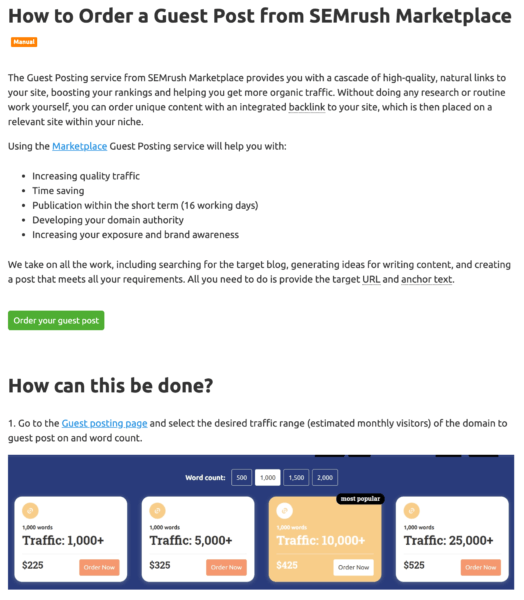 SEMRush have published the following notice on their website: 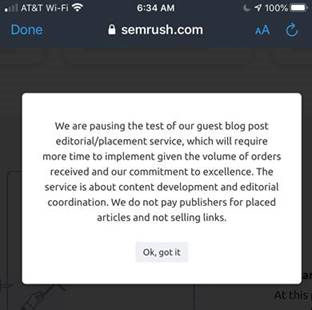 It was surprising to me to see such a seasoned company begin offering a service that was clearly against Google’s guidelines! It was also interesting to see just how quickly SEMRush dropped this service.

Since Google launched the new version of their Search Console, they have been tweaking and adding new features every so often. The most recent addition comes in the form of a new search appearance filter for recipes.

These filters are called ‘Recipe gallery’ and ‘Recipe rich results’: 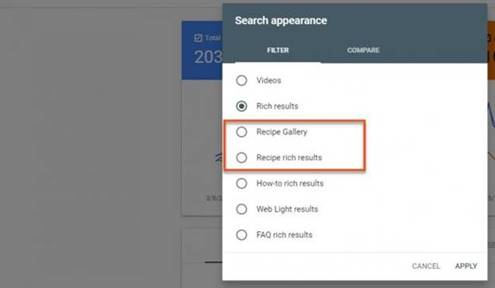 Google has now confirmed these as new additions to the Search Console Performance report with details added to their informational page on this specific report.

For publishers that share recipes, these new filters offer a way to identify just how their recipes are performing within the search results.

And that’s all for this week folks! Check back next week for another batch of SEO news. If you have any questions, feel free to reach out to me by tweeting @tommy_iv.

If you're looking to find out more about the SEO services we offer, why not book in a conversation with our experts today? 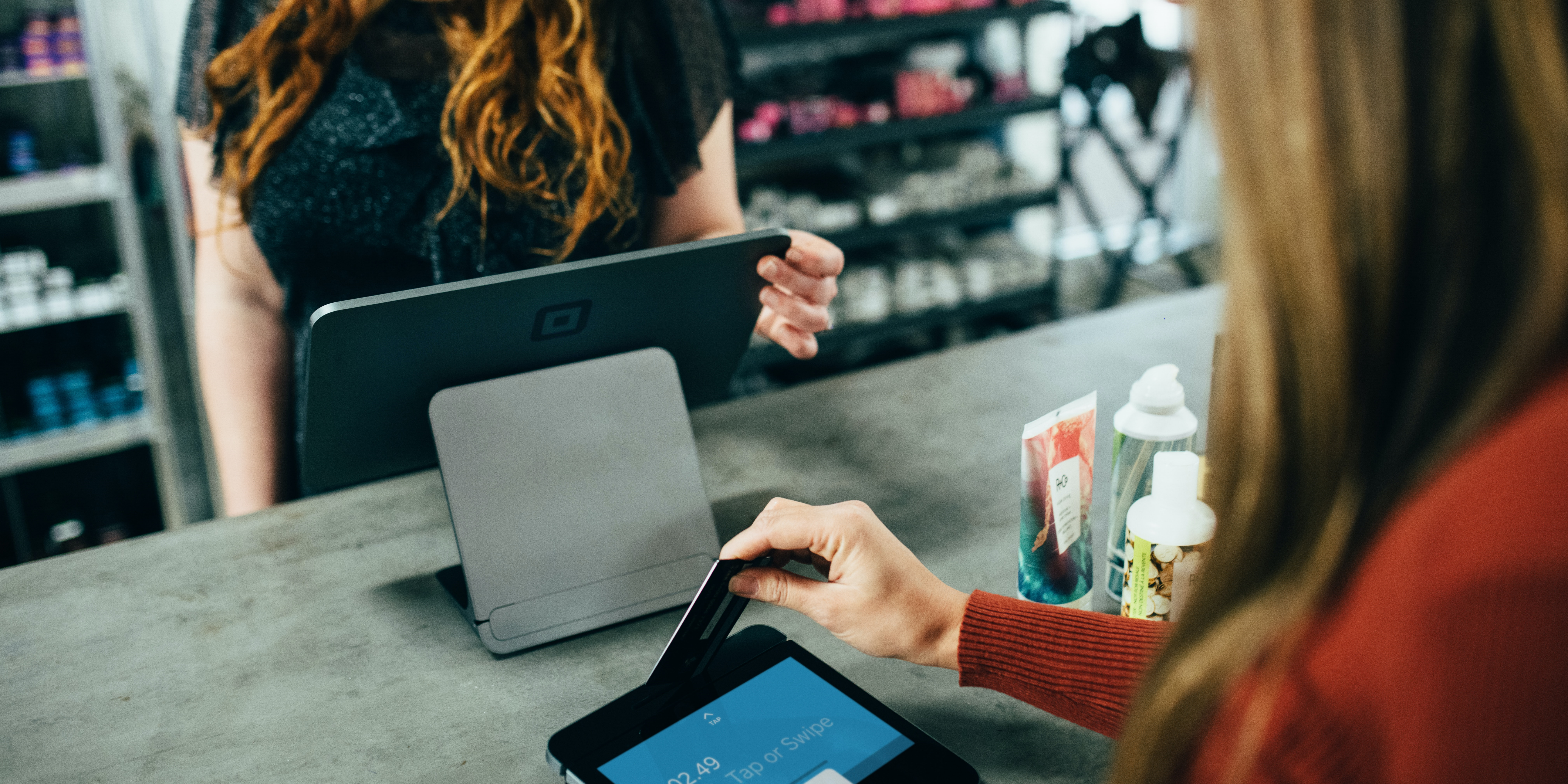