Our SEO expert Tom Williams is back with another roundup of the latest SEO news stories. From John Mueller winning Global Search Personality of the Year to two new Bing tools, read more.

Another week has gone by, so here we have a new set of SEO news stories for you! I’m a huge fan of John Mueller, so it was brilliant to see him win Global Search Personality of the Year – good for him! We will also be talking about the Core Web Vitals and how Bing have launched two new tools.

The Global Search Personality of the Year Goes to…John Mueller!

John Mueller (Webmaster Trends Analyst at Google) won Global Search Personality of the Year at the Global Search Awards, which took place on the 8th September.

I am a big fan of John’s because he is always trying to help people within the SEO industry. Whether it’s over the weekend or during his holidays, he is always there to help out!

He’s been at Google since 2007 so he has spent more than a decade helping SEOs with their issues, which is just astounding! Even before he was at Google, he would be helping people in SEO forums - what a top guy! 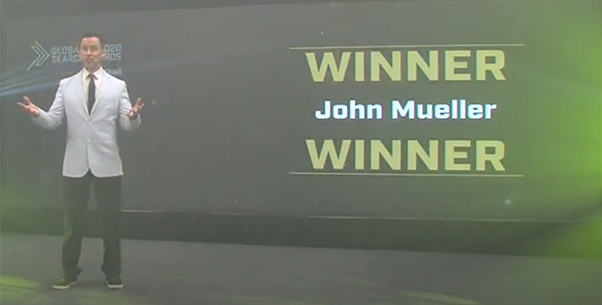 And did you know that ClickThrough reached the final of the Global Search Awards? We couldn’t be happier to be finalists in Best Use of Search, for both SEO and PPC. Find out more about our award nominations in our blog post.

It was a few months ago that Google announced the Page Experience Update that is due to launch at some point in 2021, along with announcing Core Web Vitals as part of this.

Gary Illyes from Google recently responded to a question on Reddit about Core Web Vitals and whether they will become the primary ranking factor. His response was as follows:

It’s unlikely that core web vitals “would ever become the primary ranking factor for organic traffic”.

He went on to say that obviously you shouldn’t ignore it, but Google primarily ranks websites based on "highest quality and most relevant results for users' queries".

If you haven’t already, I would recommend checking on your Core Web Vitals. You can do so via multiple tools such as Google Search Console. 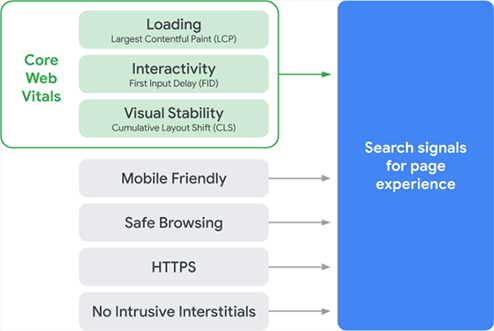 During the last week, Bing have been busy announcing various new tools they have launched. These include the new robots.txt tester and the new URL inspection tool.

Let’s start with the robots.txt tester. Bing released an announcement on 4th September that detailed the new feature and what it allows SEOs to analyse. 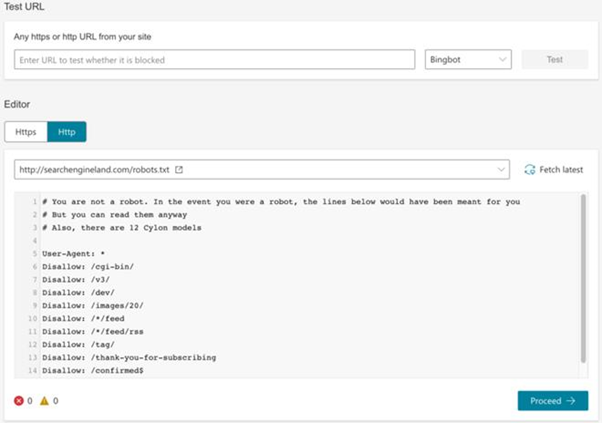 It does look very similar to Google’s robots.txt testing tool, but it’s good to see that Bing now have this feature too. It allows webmasters to spot any crawling issues that Bing may be having with their website.

Now we move onto the URL inspection tool. This was announced on 10th September via their blog.

Again, this tool is very similar to Google’s URL inspection tool. This new feature provides webmasters with actionable information that is designed to help pages rank better. SEO errors, structured markup information and indexing status are just a few bits of information a webmaster can gather from this tool.

If you don’t have Bing Webmaster Tools setup for your website already, this is definitely something you should explore!

So, another week of SEO news has come to an end. Thanks for taking the time to read this post and I hope you come back next week for more!

If you would like to discuss any of the stories included in this roundup, get in touch with our experts today. You can also tweet us @clickthrough.