Earlier this year, Pinterest launched its advertising strategy. Promoted pins were the first step in a long list of updates designed to attract brands and advertisers to the platform. After only three months since the implementation of Pinterest’s strategy, they have attracted the likes of Topshop, Made.com, and Centre Parcs. Today, Pinterest has more than one thousand brands on its books.

Pinterest has been releasing a range of advertising features, including:

These are not the only updates recently released by Pinterest, however they are some of the most useful and important, and they are all part of Pinterest’s plan to attract more brands to use the platform for advertising.

Twitter is currently testing a new feature for feeds on its iOS app. The test adds a tweet composer bar with camera access to the top of twitter feeds, making the composer much easier to access, and quicker to use. According to a spokesperson from Twitter, the addition of the bar is to “make it easy for anyone to tweet”

Here is a screenshot of the new feature: 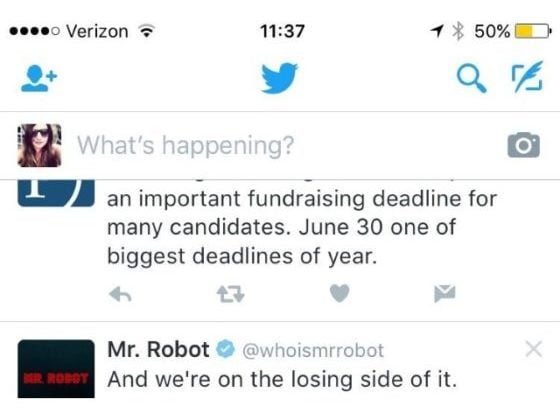 This feature is currently in testing, and until it is confirmed by Twitter, it is unclear whether or not the new tweet composer bar will be a permanent change.

Facebook Live has been updated, with a number of new features having been added. Facebook Live videos can now be watched in full screen, available in both portrait and landscape full-screen views on iOS, while just portrait is available on Android. However, Facebook did say in an email to the Social Times that landscape will be released for Android this summer. 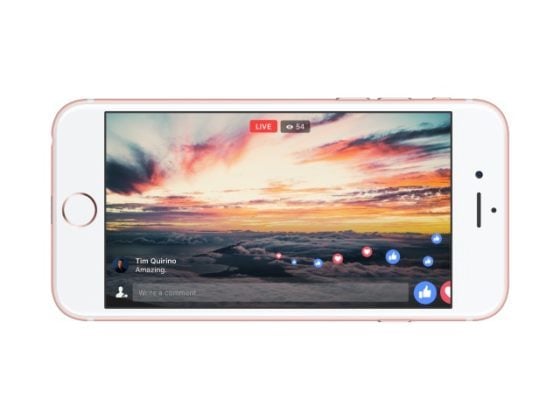 Other new features include a video-only mode, hiding reactions and comments on live video, and longer broadcasts of up to four hours.

Numerous auto raceways have begun using Facebook Live as a way to reach car enthusiasts, and attract them to visit their raceway. The raceways stream races live to Facebook, hoping to attract others who want to have a go themselves.

Summer camps have been using Facebook Live to document what they get up to. As there are often events or activities happening, streaming it live to Facebook can be exciting for viewers, attracting more prospects for the next year.

Various different beauty experts have also taken advantage of Facebook Live, as it allows them to upload a video to a popular network that is likely to be seen by thousands. Facebook live is much easier to stream, than the process of uploading content to YouTube.

Gyms are also using Facebook Live to give demonstrations of workouts, warm-ups and different exercise techniques.

To find out how more brands use Facebook Live to their advantage, visit Social Media Today's article.

Contact us to get a Social Media Audit from our team of experienced social media marketers and see how you can improve your social reach.