It’s been a busy week for social media marketing news. But fear not – we’ve kept a keen eye on all the latest happenings in the world of social media, from Facebook’s plans to purge Page likes, to the sheer scale of ISIS’s activity on Twitter. Read on for more… 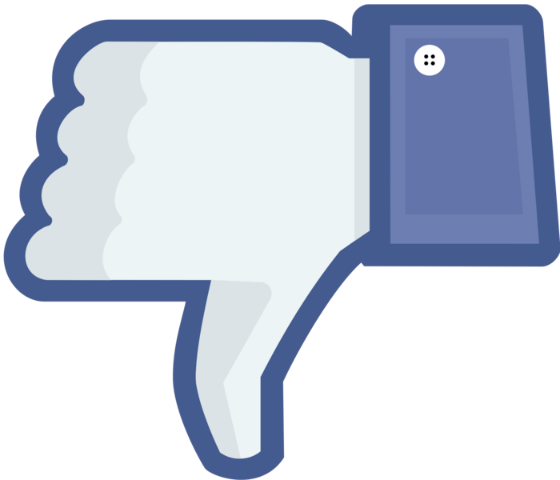 The purge will take place over the coming weeks. We don’t know if the update will happen on a set time or date, or whether likes will gradually be removed over time. Either way, you can expect your Page to lose likes shortly.

Facebook says it’s removing likes to promote consistency, and to help businesses get “up-to-date insights” on users who actively follow their Page.

Likes will be removed from users who have “voluntarily deactivated or memorialised” their accounts. If they decide to re-activate, their Page like will be reinstated.

The feature, which was unveiled yesterday, lets advertisers choose from a list of more than 1,000 audience categories, generated by Twitter’s Marketing Platform Partners. 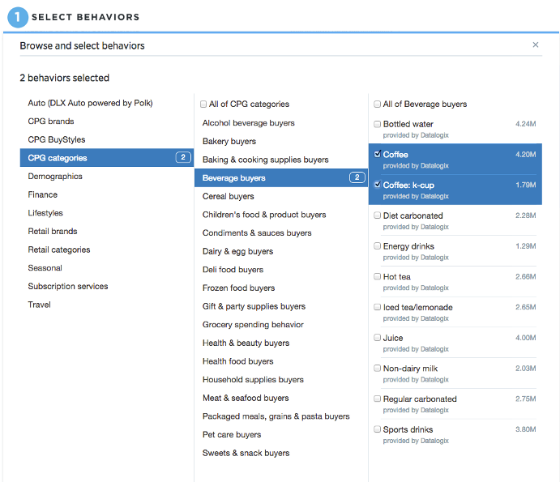 From the news release:

…By using a partner to provide the desired audience, an auto brand can connect with audiences that are in-market for a new car. A CPG company can reach customers that have previously purchased products in their category. And luxury brands can limit campaigns to shoppers who earn a household income above a certain threshold.

Partner audiences can also be excluded from advertising campaigns, and can be combined with look-alike targeting to help ads reach a wider audience based on users’ interests.

Twitter says early tests have helped Nestle improve engagement for one of its campaigns by 52%, compared to the brand’s overall performance last year.

Just a day before Twitter announced its partner audiences feature, news broke of Pinterest’s plans to refine its own ad targeting options.

As Ad Age’s Maureen Morrison reports, the online scrapbooking platform is set to increase the targeting categories available to advertisers.

Currently, there are only 30 categories available for its Promoted Pins product. But when the changes come into effect, “advertisers will […] also be able to target users by audience, such as ‘outdoor enthusiast’”, as well as being able to choose from more refined versions of existing targeting categories.

Morrison wrote: “Previously, for example, a marketer may have been able to target interests broadly in sports, but now it will be able to target specific sports like soccer.”

The plans were revealed by Eric Hadley, Pinterest’s head of partner marketing, speaking at the company’s ‘Pinstitute’ event.

Hadley also spoke of plans for animated pins that animate as users scroll. He declined to confirm whether Twitter would roll out a much-rumoured ‘Buy’ button.

The new features will reportedly undergo testing over the coming months.

In what some might call a long-awaited move, Instagram is finally allowing advertisers to place clickable links to products within ads. 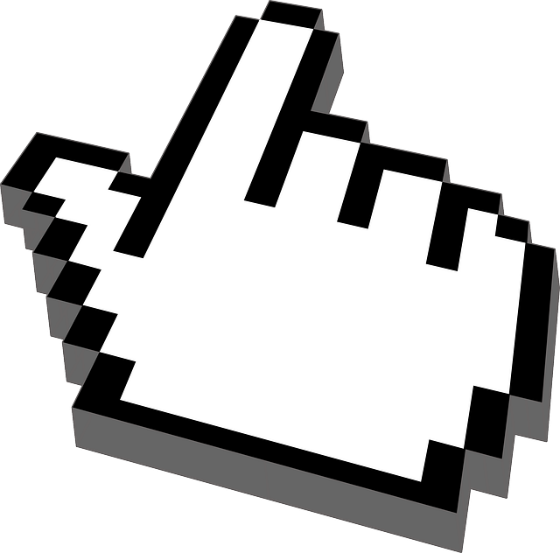 The links will be integrated into a new ‘carousel’ ad format, the company announced in a blog post yesterday.

Carousel ads, the post explains, “give brands more flexibility in telling their stories by allowing people who view their ads to swipe left to see additional images and link to a website of the brand’s choice.”

The new format is likely to significantly increase Instagram’s value as an ROI-generating advertising platform. Without the ability to include links, Instagram has been seen largely as a useful platform for building brand recognition – but not for direct, measurable ROI.

Instagram will be testing carousel ads “on a limited basis” over the coming weeks.

As Marketing Land reports, the feature has been spotted in various forms, including a small bar graph icon, and a ‘View Tweet Activity’ button. 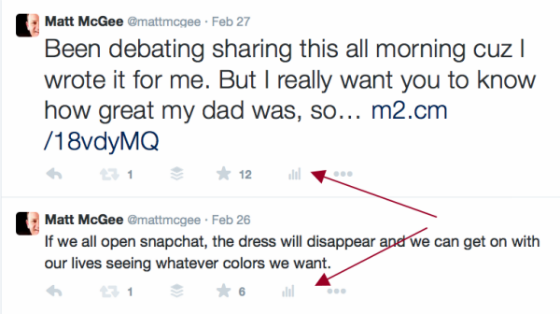 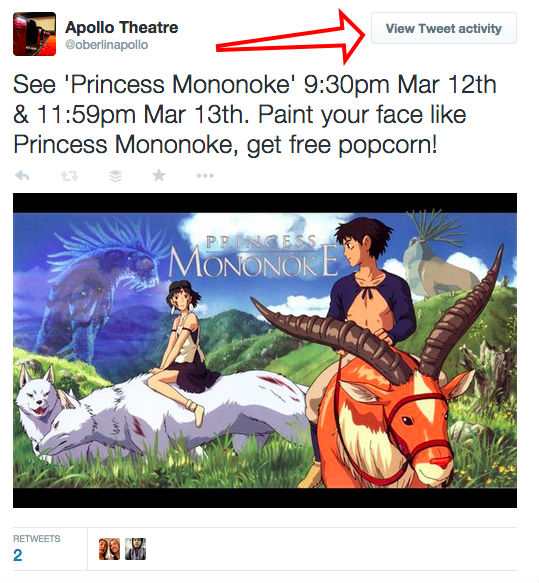 This information is already accessible from the Twitter analytics Dashboard, but this feature, if it rolls out officially, should make it easier for advertisers to access the insights they need, when they need them.

As the war for video domination rages between YouTube and Facebook, Twitter is quietly improving its own video sharing functionality, having launched native video creation in late January.

Its latest move is to allow Twitter-native videos to be embedded on external sites – a feature that, so far, Facebook has yet to implement.

The video-sharing widget, announced on Monday, is accessible from the ‘•••’ button on individual tweets, much like the ‘embed tweet’ feature. 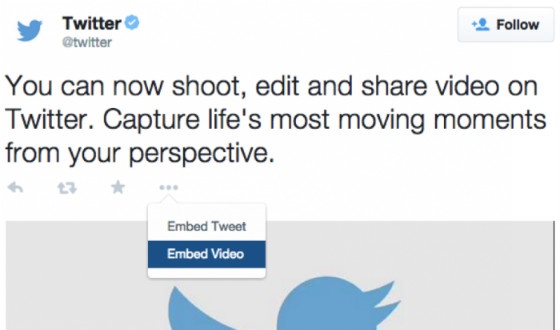 Advertisers who promote safer sex are facing censorship by social media sites, who are flagging their ads as inappropriate, based on their sexual content.

The Atlantic journalist Amber Madison spoke to several organisations that had faced censorship, including the National Campaign to Prevent Teen and Unplanned Pregnancy, whose Bedsider campaign had gained more than 50,000 followers on Twitter, but had found itself in violation of the platform’s advertising policy for its racy tweets.

A new study claims there are ‘at least’ 46,000 Twitter accounts working to promote ISIS activities.

Much has been made of ISIS’s use of Twitter to promote its reign of terror, but few would have predicted the scale of the problem. And according to the study, called The ISIS Twitter Census, 46,000 is the researcher’s “most conservative” estimate – the actual figure could be as high as 70,000.

The BBC reports that the number of ISIS-promoting accounts is likely increasing at a rapid rate, despite Twitter’s efforts to shut down the offending accounts.

Aaron Zelin, an expert on terrorism, told the BBC that the accounts could reach millions of followers. However, he said direct recruitment into ISIS doesn’t tend to happen on Twitter, but on peer-to-peer platforms like WhatsApp, Skype and Kik.