The End of Google AdWords?

Jed Brookes-Lewis delves into the recent re-branding programme that Google is going through. Discover more...

The first thing I should say is that the title for this blog is a rather large piece of clickbait.

No, Google is not killing off AdWords. 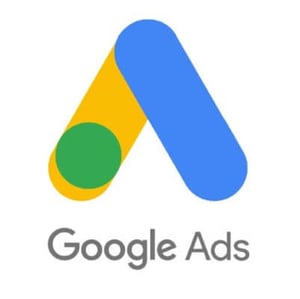 Whilst on the surface, this appears to be a relatively small, stylistic change, it does have wider implications for how Google wants its platforms to be viewed.

When AdWords launched in the heady days of 2000 with just 350 advertisers on the platform, it was purely for desktop text ads on the Google SERP. In 2018, millions of advertisers are showing ads in a multitude of formats across search, shopping, YouTube, Gmail on desktop, tablet and mobile.

At its most simple, the re-brand takes the focus of the product away from purely search-based keywords, and encompasses the wide range of options now available to advertisers.

The Google Marketing Platform has been rolled out to allow more in-depth integrations between the various platforms shown in the above graphic. Google saw that advertisers were often integrating the data from these products themselves, with performance improving as a result of this.

Finally, Google Ad Manager merges DoubleClick for Publishers and DoubleClick Ad Exchange, allowing publishers to monetise the growing list of places where users can be engaged such as live streams, connected TVs, Accelerated Mobile Pages, apps and platforms like YouTube and Apple News.

In the short term, these changes are mainly aesthetic, bringing products under single banners to offer a clearer understanding of their functions.

However, moving forwards, it is a clear indicator of what the future holds; integration, integration, integration. Potentially we could see a “super-platform” being launched in the coming years that encompasses Ads, programmatic and data analysis, allowing a comprehensive end-to-end view of a user’s journey.

Are you concerned about your AdWords performance? Our team of Digital Paid Media experts can provide you with a comprehensive evaluation of the strengths and weaknesses of your AdWords account. 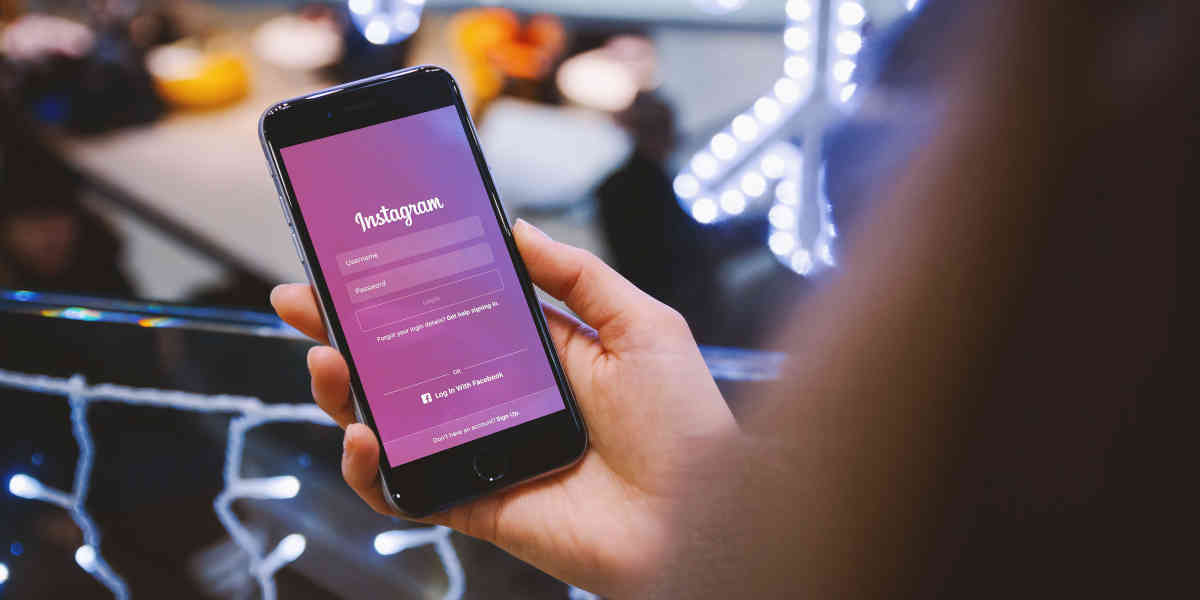 In the latest Digital Paid Media roundup, ClickThrough's online advertising ace Tom Mulli has hoovered-up the most intriguing and important...

An Introduction to the Digital Maturity Framework

Our Director of Client Services, Chris Roberts, introduces the Digital Maturity Framework. From the four stages of digital marketing maturity to...

What You Need to Know About the Facebook, TikTok and Google Ads Credit for Small-to-Medium Sized Enterprises (SMEs)

Google and Facebook plan to offer SMBs ad credits to support them during the coronavirus pandemic. This is what you need to know to secure your...

We sat down with PPC Specialist Tom Mulli and Digital Paid Media Manager Carl Atterbury - our newly-qualified Digital Champions - to get the full...

Due to roll out in October 2018, Google's changes to exact match could affect your keyword management.