Posted in International Marketing
On 08 Mar 2021
By Alison Booth

Our Head of International Marketing, Alison Booth, is back with another roundup of the global news stories you need to know about. From the best social stories and campaigns from February 2021, to the impact of California privacy law on ad revenue, read more.

What's new, important and interesting in the world of international marketing? This week we take a look at the impact of California privacy law on the ad industry, the UK’s trade agreement with Ghana in order to herald further agreements with other African markets, an overview of how takeaway sales have evolved throughout lockdown, and insights into how brands are assessing their best routes into communication on Clubhouse.

Digiday have been surprised to discover that the California Privacy Law has not had an impact on ad revenue, prices or inventory, despite leading to legal and compliance software costs.

The Institute of Export & International Trade bring further news of trade deals in the throes of being agreed with the UK and states still outstanding.

Econsultancy have collated key stand outs from social campaigns around the world that were ran during February 2021 to whet the appetite of marketers planning and launching inspirational campaigns to run this month. 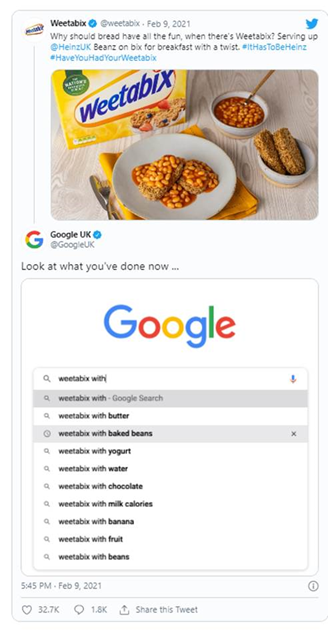 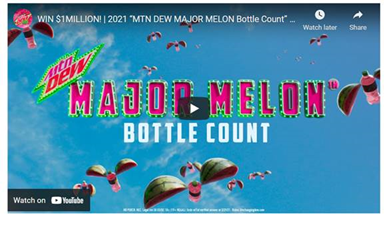 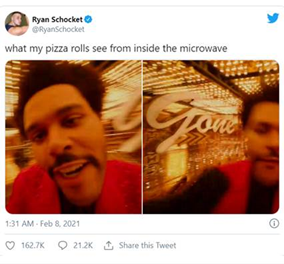 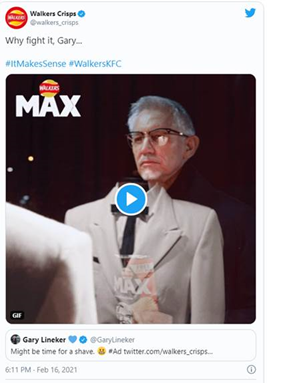 eMarketer analyse the data behind the takeaway lockdown craze that has taken the US and many other countries by storm: 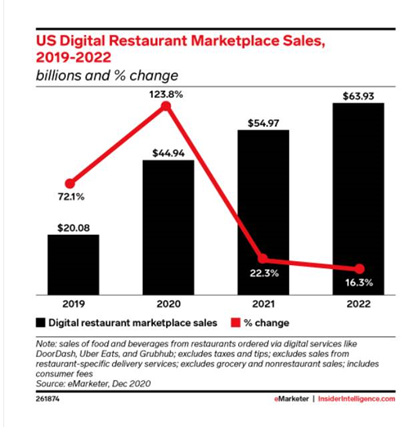 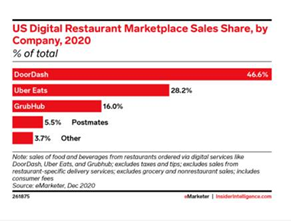 ADWEEK explores the sudden appearance of brands on Clubhouse. 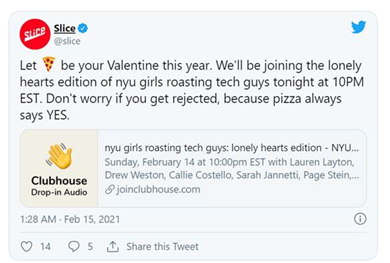 If you want to discuss any of the stories included in this week's international marketing roundup, book in a conversation with us today.