Posted in International Marketing
On 29 Oct 2021
By Andrea Diaz

This week read about the 2021 eMarketer Global Media Intelligence Report, Zalando launches Care and Repair program and how Brexit is affecting the economy!

The Global Media Intelligence Report is a condensed, in-depth collection of data and insights regarding internet users' traditional and digital media consumption in 43 major markets throughout the world, with a few exceptions.
The pandemic impacted media consumption and device ownership for the second year in a row. In addition, the pandemic hit certain countries harder this year than last, or in a different way. 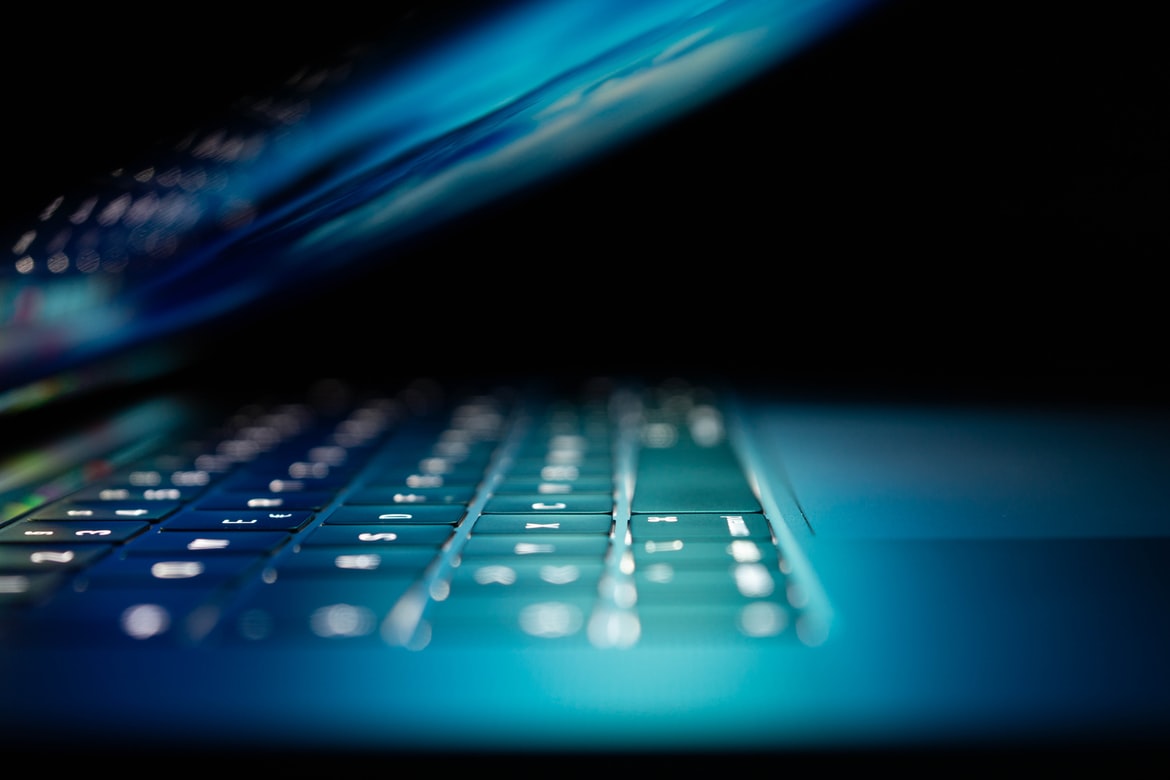 In most regions, PC and tablet ownership has continued to decline

Desktop, laptop, and tablet penetration dropped in practically every market between H1 2020 and H1 2021. Several Asia-Pacific countries, including China, Japan, and Thailand, showed small rises for both devices. India, the United Arab Emirates, and Vietnam all saw an increase in PC ownership. These are the countries where PCs and tablets overtook mobile phones as the primary mode of communication.

Smartphone ownership was nearly consistently high and similar to 2020. That's not surprising, given that smartphones were already the most popular digital device among the world's internet users.

Except for a few countries, smart TV ownership increased by several percentage points year over year. This pushed penetration above 50% in many cases for the first time.

The most notable outlier was Japan, where only 9% of internet users owned a smart TV this year. However, that percentage has risen from 7.5% in 2020, indicating a large proportional growth.

The adoption of other smart devices has accelerated

In 2020, just a small percentage of internet users polled owned a smartwatch, but interest was growing, particularly among early adopters, such as men and the wealthy. In 2021, the trend continued, with penetration in most countries growing significantly.

Smart home devices were more popular among internet users. In H1 2021, one in every four internet users in the UK owned at least one smart home product. In the US, that percentage was 20.5%.

In many parts of the world, the number of internet users watching digital video has now surpassed the number of people watching live television. In some ways, the significant growth in subscription video-on-demand (SVOD) penetration around the world is more interesting.

In the previous month, more than 75% of internet users had watched SVOD. Argentina, China, India, Mexico, Poland, Saudi Arabia, and South Africa were among the countries represented, as were the United Kingdom and the United States. Only 29.2% of Russian internet users had recently watched video through a subscription service.

The digital audio business is changing, but radio is still alive

In many markets, broadcast radio's reach declined this year, while time spent listening to radio has barely altered since 2020, shifting by only a few minutes every day.

Mobile activities, on the other hand, dominated daily media time throughout much of Asia-Pacific, as well as Saudi Arabia, Turkey, and the United Arab Emirates. Several Asia-Pacific countries, however, agreed with Europe in this regard; for example, larger displays claimed more daily time in Australia, Japan, and South Korea.

Voice assistants have a variety of functions, which differ from country to country

In the previous week, users utilised a voice assistant to find information or perform an action, such as playing a song. Searching for information was more frequent in most countries.

However, more internet users utilised speech tools to accomplish an action in numerous countries, including Brazil, Greece, Malaysia, the Philippines, and South Korea. Some users, understandably, did both.

Although social media is a huge appeal, some users spend more time on it than others

Internet users in most Latin American and Asia-Pacific nations spent more than three hours per day on social networking and messaging. In Egypt, South Africa, and Turkey, this was also true.

However, in much of Europe, social media was used for less than 2 hours a day.

Zalando, the online apparel retailer, has created a Care & Repair programme, which will begin with trials in Germany this month. The initiative will be launched in other European markets as well. According to a new poll conducted by Zalando, clients from Sweden and Poland are the most likely to wear repaired clothing. 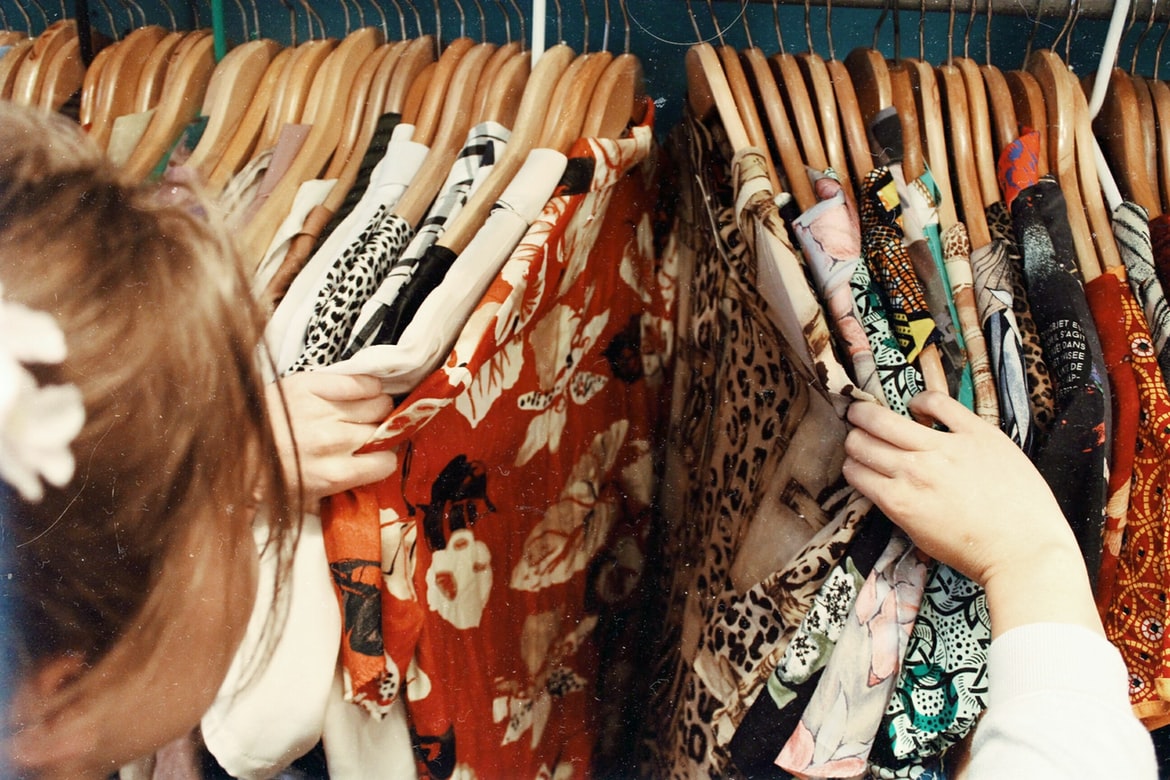 Customers can book appointments with local dressmakers for repairs via a digital platform provided by the business. The concept is a collaboration with Save Your Wardrobe, a London-based business and retail app that provides a similar online repair service. Items can be shipped and returned to the customer by Zalando's own logistics team for added convenience. This month, the Care & Repair programme begins a pilot in Berlin, and it will shortly expand to Düsseldorf. In the future, other markets will be followed. It is unknown which market will be the next to be targeted.

The initiative is part of Zalando's wider sustainability initiative, which aims to extend the lives of at least 50 million items by 2023. In a similar spirit, last year, the major fashion platform added the category of a second-hand thing to their website. According to Reuters, the range has risen from 20,000 to 200 thousand goods since then.

Brexit will have a greater negative impact than Covid

Although the economic watchdog predicts UK growth, Brexit will have a greater negative impact than Covid
In the long run, leaving the EU would reduce the UK's potential GDP by around 4%, according to Richard Hughes of the Office for Budget Responsibility (OBR), and the pandemic would cut it "by another 2%."

Hughes was speaking after the Chancellor of the Exchequer, Rishi Sunak, provided the argument for optimism in yesterday's Autumn Budget, with OBR growth expectations for 2021 boosted from 4% to 6.5%, and projections of 6% for next year.
Inflation is expected to hit about 5% next year, according to forecasts. As stated by the OBR's newest assessment, supply bottlenecks have been "exacerbated by changes in migration and trading regimes as a result of Brexit."

As shown in a report in the Financial Times, as the world recovers from the pandemic, Britain's export performance is lagging behind that of other industrialised countries.

Global goods trade had risen significantly in August, according to the CPB world trade monitor, and international statistics revealed that export volumes were well above pre-pandemic levels among advanced economies.

In the first nine months of the year, Dublin port reported a 21% drop in commerce with British ports, compared to a 36% gain in business with the EU. Before Brexit, there were only seven direct ferry services between Ireland and Europe. Now there are 44.

However, as reported in the IOE&IT Daily Update, the Autumn Budget included a slew of good economic indications. Forecasts for growth in 2021 have been raised from 4% to 6.5%, with the Office of Budget Responsibility (OBR) predicting growth of 6% next year.

By the end of the year, the OBR expects the economy to return to its pre-Covid level, which is earlier than its previous prediction. According to ONS data, UK exports to the EU have returned to pre-Brexit levels in recent months, according to Yahoo. Exports to the EU increased by 9.1% to £14.1 billion in May and 1.2% to £14.3 billion in June, returning to “pre-EU exit levels.”