Posted in PPC
On 30 Aug 2017
By ClickThrough Marketing 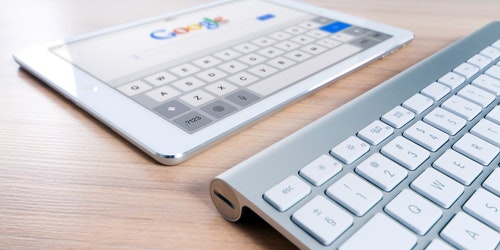 Google AdWords has a new way for users to stay finely tuned to current search trends.

The AdWords ‘Searches’ card feature exposes high-ranking words and phrases that are being used to find certain websites. This is ideal for businesses who want their sites to be discovered easily by prospects and customers.

Found in the ‘Overview’ page, this feature is another element of Google’s plan to optimise its user experience. By providing users with a selection of keywords that are being used to find their website, it can help users identify gaps for optimisation and create valuable lists.

Google hopes this new AdWords feature will have a positive impact on site performance, thus enhancing its user experiences.

As part of its efforts to improve the retrieval of relevant local information to Google Maps and Search users, Google has been conducting ad tests in knowledge panels.

Google has been running various ads in knowledge panels since 2013 – for car dealers, products, movies and TV shoes and music – but this is the first time ads for them have appeared in panels for local businesses.

The search engine giant hopes to gather enough feedback to determine whether or not to make these ads in local business knowledge panels a permanent fixture. Part of its plan to deliver an unfaltering user experience, Google’s rollout also helps to monetise the rising number of local searches. 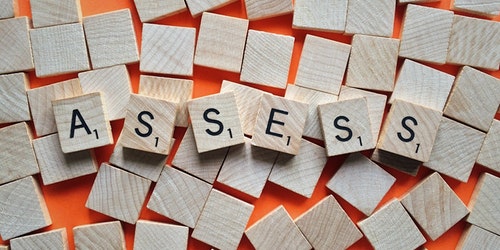 There’s nothing worse than a poor quality landing page that slaughters your conversion rates.

If there’s an unhealthy blockage preventing users from accessing the information they desire, they’ll have a bad experience and bounce rates will increase. This is why Google’s latest tool could be the lifeboat that rescues those sinking conversion rates.

According to Google, this tool is being released in the coming weeks.

According to Google, Universal App Campaigns are responsible for a staggering 50% of app downloads.

After launching two years ago, this program has (up until now) co-existed in harmony with AdWords app-install campaigns, which will be run as Universal App Campaigns as of 16 October 2017.

But what are Google’s reasons for this?

There are of course other factors that have influenced Google’s decision, but these are high up on the list.

Here’s what a Google spokesperson announced during the UAC discussion:

You don’t design individual ads for universal app campaigns. Instead, we’ll use your ad text ideas and assets from your app’s store listing to design a variety of ads across several formats and networks. All you need to do is provide some text, a starting bid and budget, and let us know the languages and locations for your ads. Our systems will test different combinations and show ads that are performing the best more often, with no extra work needed from you.

UAC also provides a promising future for Google’s ad network. With automation and multi-channel optimisation available, it will vastly improve performance for both advertisers and users.

Contact us today to see how our Paid Search Management experts can help to maximise your ROI through best practice, years of industry experience and an in-depth review of your current PPC strategies.

How to Build the Perfect Ad Creative

Ad creative poses challenges that can make or break a campaign. Find out how to build the perfect ad creative with our helpful blog.