Pinterest has officially launched Buyable Pins. The rollout of the new feature began on Tuesday, June 30, 2015, with Macy’s, Neiman Marcus and Nordstrom among the first brands to trial it. Over the next few weeks, Pinterest says that we will see 30 million Buyable Pins added to the platform.

In order to be buyable, pins must be set up as Rich Pins. Once this is done, users will be able to click on the blue “Buy” button and to purchase directly via Apple Pay or with a credit card. 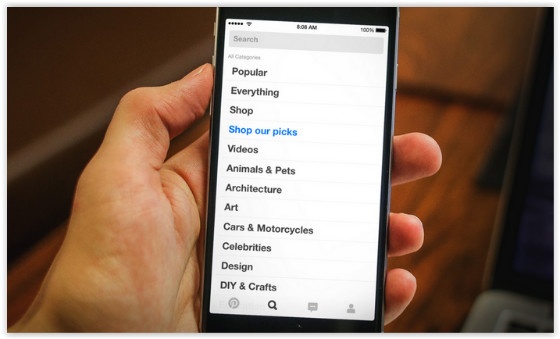 Browsers can visit the ‘Shop our picks’ category to find a selection of hand-picked products on Pinterest, while the latest buyable pins are available under the ‘shop’ tab.

For now, Buyable Pins are viewable only on iPhones and iPads, and only in the US. If the initial rollout is successful, we can expect rollout to other operating systems and regions.

Google+ brand posts will no longer appear in Knowledge Graph Cards. The move sees the Google-owned network being treated like other social media networks, rather than being singled out as a Google platform.

Search Engine Land reports that “According to a Google spokesperson the Google+ posts were removed from Knowledge Graph cards in search results in order to provide more consistency.”

The aim has been to format Google+ in a similar way to other social networks, and the Google+ posts will be publicly crawlable, just like tweets.

According to a news article by Facebook engineers Meihong Wang and Yue Zhuo:

We have learned that certain actions people take on a video, such as choosing to turn on sound or making the video full screen, are good signs they wanted to see that video, even if they didn’t want to like it.

This means that users will now see similar videos to those they have interacted with appearing higher up their News Feed.

Earlier, Facebook announced it was also taking into account the amount of time people spend on a particular story or video, in order to calculate its value to users.

The social network has been making a number of changes to the News Feed algorithm to improve the way that it evaluates content, looking beyond Likes, Shares and Comments.

Most of you won’t have noticed the leap second gained on 30th June – unless you were using Twitter or Instagram at the time. The extra second – which caused clocks to show 23:59:60 – has played havoc with many websites. Twitter had issues calculating when tweets were sent, with some appearing to be posted several hours later than they actually were.

Pinterest was also affected by the extra second, while Hootsuite may have been affected too. Here at ClickThrough, we noticed our own LinkedIn posts showing as dated  January 17, 1970 within the Hootsuite interface - but don’t worry, they’re appearing on LinkedIn correctly! 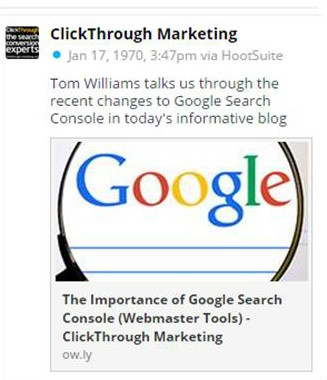 A new study has found that Facebook Organic Likes grew by 0.2% in May. Meanwhile, the average reach per post was found to be 8.34% of Page Likes.

According to the latest research from Locowise, which surveyed 5,000 Facebook pages, 43.36% of Facebook pages advertised on the social network in May, with an average engagement per post of 6.61% 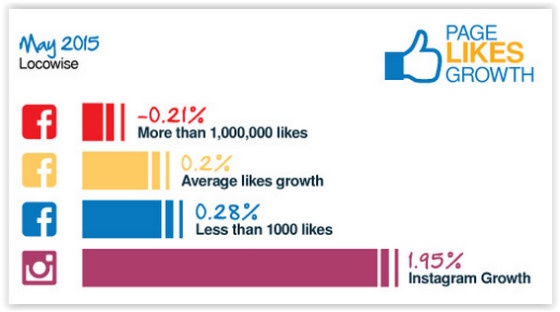 Want to publish content that gets you the leads and traffic you need? Download our free Editorial Calendar white paper today to learn from the experts.